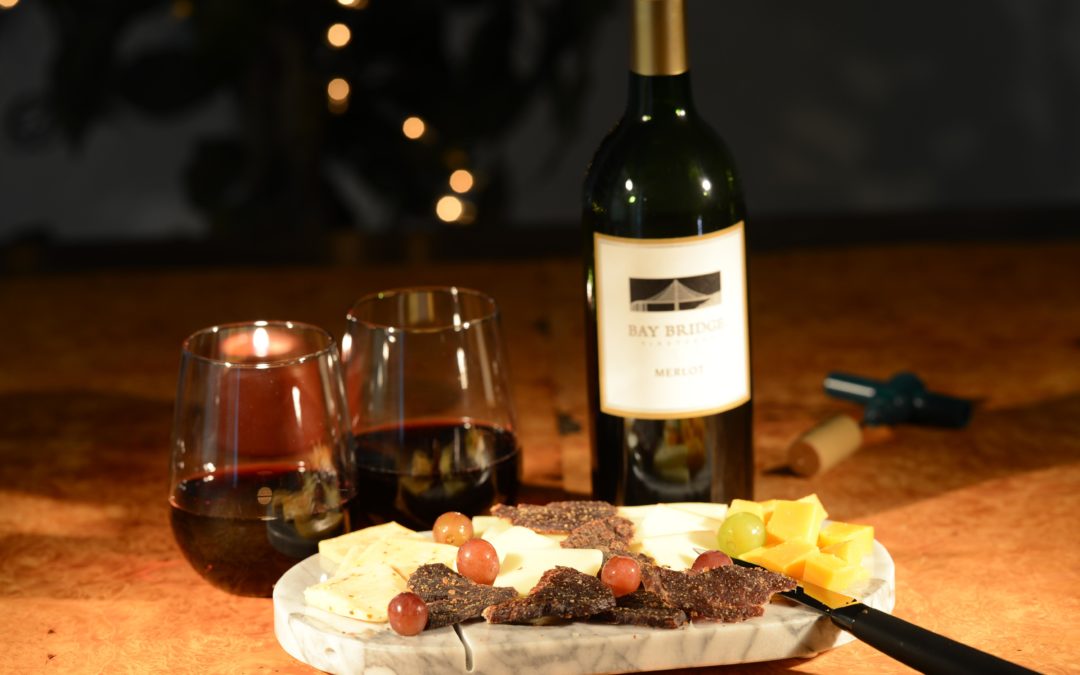 How much do you know about jerky? We all know that it’s a delicious snack made from dehydrated beef or other meats, but there’s a lot more to it than that. From a unique origin to interesting uses in the present, jerky has a lot of secrets that you probably never knew. We’re going to share with you some of the most fun, random jerky facts we know so that you can get to know your favorite snack a little bit better.

Jerky Fact #1: Jerky has been around for centuries.

Drying meat is one of the oldest forms of food preservation. Ancient cultures discovered that they could make meat last longer by drying and salting it, which made it much easier to store it for future consumption. The first known instances of drying meat into jerky have been traced back to the South American Incas in the 1500s, but it is assumed that jerky may date as far back as Ancient Egypt.

Jerky Fact #2: Almost any meat can be prepared as jerky.

Most of the jerky that people eat is beef jerky, but jerky can be made from just about any type of meat. If meat is dried, salted, and seasoned, it becomes jerky. People especially enjoy making jerky from wild game because it allows them to preserve and store excess meat from large animals for a longer period of time. Besides beef, some of the most popular meats that are used for jerky include elk, buffalo, and venison, but people have also made jerky from game birds such as ducks and pheasants. Even fish like tuna and salmon can be made into jerky—the jerky possibilities are virtually endless!

Astronauts need food that is lightweight yet nutritionally dense, and that food needs to be able to be stored in zero gravity for years while taking up as little space as possible. Jerky fits the bill because it is full of nutrients like protein and iron and can be stored for a very long time. That’s why NASA began sending astronauts into space with beef jerky in 1996.

As we mentioned before, the first known records of jerky were traced back to the Incas in South America. These tribes spoke the language Quechua, and their name for dried, salted meat was ch’arki, which literally meant “dried meat” or “burned meat.” When the Spanish colonizers arrived, they discovered the native dish and adopted the name, which then evolved into charqui. As the delicious and convenient meal became more popular among Europeans, the name eventually evolved into jerky.

Surprisingly, humans are not the only ones who make and eat jerky. Humans have been eating jerky since ancient times when they discovered the appeal of drying out food to store it for later. Some animals have discovered the same process and use it to store food, too. Red squirrels have been known to set mushrooms on trees to dry them out so they can eat them later. Red fire ants have also been seen leaving parts of meals to dry and then going back to consume them in the future. This tasty and practical snack is universal to both humans and animals around the world.

Jerky Fact #6: There is a National Jerky Day

If you need a reason to celebrate your favorite snack, then mark off June 12th on your calendar. Since 2012, this day has been officially known as National Jerky Day in the United States. This holiday was created by the Wisconsin Beef Council to build awareness about jerky. The best way to celebrate National Jerky Day is by buying your favorite jerky and eating as much as you can throughout the day on June 12th.

Jerky Fact #7: Jerky is a really great source of protein.

Jerky is an excellent source of protein. During World War I, the military gave soldiers beef jerky as one of their primary sources of protein to fuel up on the front lines. Jerky is still known as a great source of protein, and Women’s Health even ranks beef jerky as a top high-protein snack that can help people lose weight. The protein content of jerky means it fits many popular diets, such as keto, paleo, and other low-sugar, high-protein diets. Crockett Creek jerky contains anywhere from 12 to 16 grams of protein per one-ounce serving, which makes it a delicious way to up your protein intake.

It takes a lot of meat to make one ounce of jerky. Since beef is 60 percent water, the dehydration process can reduce its weight by one-half or even two-thirds. To put it simply, three pounds of raw beef may shrink down to only one pound of beef jerky once dried. That’s a big weight loss. It’s this small yield that can make jerky fall a little more on the expensive side, but it’s worth the extra cost since this pure, concentrated meat is so nutritionally dense.

Jerky Fact #9: There are strict regulations on beef jerky.

You probably didn’t know that jerky faces strict regulations and restrictions on both its production and importation. The Food Safety and Inspection Service of the US Department of Agriculture has carefully laid out the proper procedures for processing jerky, including treating the meat to make sure it is safe for human consumption. Many countries also have very strict restrictions on jerky imports. Some countries completely forbid it, while others require elaborate documentation and inspection before it can enter the country.

Jerky is usually associated with adventures and exercising, while fancy wine is associated with posh dinners. Though it may seem odd, in parts of the world known for wine, the two are often paired together. In Rome, beef and pork jerky are carefully seasoned with fennel seeds, pepperoncini peppers, and salt to make coppiette. This gourmet jerky is served in bars and restaurants, and it is often offered at fine wineries and vineyards as part of their wine tastings. A hot and spicy jerky variety pairs wonderfully with a sweet Riesling, and a simple, savory jerky pairs well with a classic Cabernet Sauvignon. Since the right wine pairing with your steak can enhance the meal, it’s not a far stretch to find that the same is true of wine and jerky.

All this new knowledge about jerky is great, but just knowing about jerky is not nearly as much fun as eating it. If you want to continue discovering new things about jerky, then try new flavors to discover your favorites. Crockett Creek has 11 different flavors of beef jerky and 3 wild game jerky varieties. Try exciting, unique flavors like Bayou Boil, Fire, Garlic, Ol’ Smoky, and more. You can shop all our Crockett Creek Jerky flavors online and find your new favorites today!