Astronaut Jerky: Not as Crazy as It Sounds 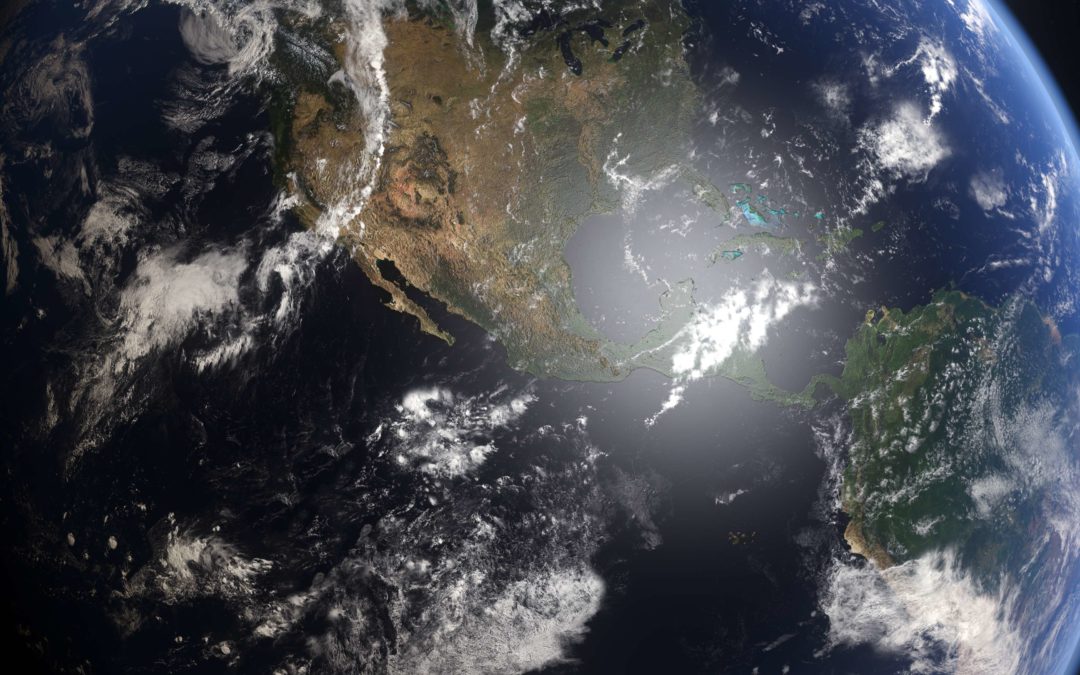 Jerky has been a staple for adventurers of all types for as long as it has existed. Whether it’s a strenuous trek through the mountains, or a seemingly never-ending workday, jerky is a long-standing favorite snack to keep energy and spirits high. The enjoyment of jerky is so prevalent that it has even made it past the reaches of our atmosphere and into the depths of space. Following the journey of jerky into the stars only serves to prove the many benefits that this delicious snack can provide.

Long, long ago, in a galaxy not quite so far away, astronauts were looking for a perfect portable, protein-packed snack that could keep them going throughout their time on their missions to the International Space Station. Astronauts are not the easiest group to feed, since their food has to be lightweight, mostly non-perishable, and nutrient rich. In 1962, early on in space exploration, the menu for space food included delicacies like applesauce in a tube, dried fruits, and canned meat. Beef and vegetables were first introduced in space aboard the Friendship 7, also in 1962, but were presented in the form of a toothpaste tube and were the size of an Army ration.

Later on, food was freeze-dried, coated in gelatin to prevent crumbling, and was rather difficult to prepare. On-board hydrogen-oxygen cells provided water so that food could be rehydrated using a hot water gun. The first instance of solid food being consumed aboard a space craft was aboard the Gemini 3, in which astronaut Virgil Grissom had brought a corned beef sandwich along with him on the mission.

As space related technology improved, so did the cuisine for those sent to the stars. Since the first few space voyages, NASA has been able to send significantly more appetizing solid meals such as mac and cheese, yogurt, sausage, and believe it or not, beef jerky. Since its introduction, jerky has made it onto almost every flight to space, providing astronauts with much needed protein, sodium, and B12.

The First Jerky in Space

1996 marked the first sighting of beef jerky in space, when the STS-79 Atlantis made its way towards the Russian Mir Space Station. This spacecraft was packed with 50 packages of beef jerky, satisfying the hard-working crew aboard once it arrived.

Since then, beef jerky has been a favorite space snack and has even been “smuggled” onto a few spacecrafts. South African astronaut Mark Shuttleworth stated that he would, “do anything and everything” to be able to bring his beef jerky into space with him. He placed a few technically unapproved packages into the front pocket of his space suit in order to ensure that jerky could be consumed and enjoyed by all aboard.

It has been stated by more than one astronaut that the taste of beef jerky reminds them of the home they’ve left behind. For so many, the taste of jerky brings reminders of afternoons in the sun, long hikes, and family road trips, making it the perfect snack to connect astronauts back to Earth and the people that are special to them.

It’s clear that jerky has many assets that can perfectly complement anyone’s out-of-this world life experiences. Let’s explore some of the reasons why jerky has become so well-established among the interstellar community and those here on the ground:

Jerky is Portable and Lightweight:

Snack portability is essential whether you’re just on the go or floating around in zero-g. For astronauts, jerky is lightweight, easy to pack, and easy to eat. One of the key issues that astronauts face when trying to eat is that crumbs can easily float off unnoticed and eventually clog their air supply. Jerky is easily torn or broken apart without tiny pieces flying away!

Additionally, weight is incredibly important on space shuttles, since a few ounces can throw off flight calculations significantly. The lightness of jerky is also good for exercise and maintaining weight, since it’s high in protein but low in calories.

Jerky contains many different essential vitamins and minerals that sustain energy for long periods of time. Depending on the type of jerky you choose, it could contain iron, B12, omega 3 fatty acids, and lots of carbohydrates to keep you fuller for longer. Astronauts typically need to keep their weight down, but their muscle mass up since the lack of gravity changes how much energy they exert daily.  Whether you’re an astronaut or simply active, jerky can be great for additional strength and muscle mass, as well as a better metabolism.

There’s a reason why beef jerky is often depicted in bomb shelters during the apocalypse; it lasts quite a long time if stored properly. The shelf life of jerky stored in a vacuum sealed package, such as what they use in space, can be up to 2 years. Jerky is durable and requires very little specifications to keep it fresh, which makes it great for the unusual conditions of space. More applicably, it will last in your pantry or freezer for several months as well.

Though we realize you might not be hopping on the next flight to Mars or the moon, we can promise that our jerky will be the perfect accompaniment to whatever adventures you choose to partake in. Whether you’re looking for a quick pick-me-up during a long day or a hearty snack fit for an interstellar exploration, Crockett Creek’s handcrafted jerky can bring that taste of home to wherever you may be. Ranging from spicy to sweet, beef to venison, gluten-free to keto-friendly, there is a flavor experience for everyone that is customizable to fit your mission. The next time you’re looking for an out-of-this world experience, grab some Crockett Creek Jerky for your very own portal to the stars.